At the tender age of three, Kelly declared her love for performing and got involved in community theater as soon as she could.

Throughout her life, Kelly found ways to stay connected to the theater, but she dreamt of something more. She felt a calling beyond performing.

As Kelly started working with students of all ages in various classroom and fine arts settings, she imagined creating a special place where everyone feels like they belong. A place where people find freedom and strength in expressing their talents.

A place not just to perform, but to grow.

Second Act Productions is Kelly’s dream come true; bringing that love of theater and sense of community to Stone Oak.

Kelly Lepeska, owner/director of Second Act Productions, knew from a very early age that the theater was meant to be in her life.  At 3 years old, with a blanket wrapped around her and ties with glistening gold cords, she told her parents that she wanted to be a performer.  Her first lead was at age 5 in an adapted stage version of  “Ladies First,” from the Free to Be You and Me project.  She acted throughout elementary school, taking community theater classes when she could.

Kelly continued to act in high school in productions and made her directorial debut as a student director for Arsenic and Old Lace and was a vocal director for My Fair Lady.

In 1992, at the University of Illinois, she and fellow acting enthusiast Steve Alesch directed, produced, and sang in Godspell. Inspired by the success of Godspell, with support of their church, she, Steve, and several friends co-wrote their first musical, Return, Emmanuel.

Several years later, she directed and produced Return, Emmanuel again. In 1998, she produced Godspell again and was once more inspired to write.  This time, partnering with Sandy Martin, Umbrella in the Rain successfully debuted in 2002 in Schaumburg, Illinois.

As is the case with many in theater, Kelly has managed to wear many hats in her lifetime.  From teaching at the University of Illinois, to being a sales executive for RL Polk and Co, to having a successful direct sales business, to running a very high functioning band parent organization, to substitute teaching, to private vocal coaching, serving and building relationships has always been Kelly’s driving force.

Currently, she can be found singing for weddings or serving as a music minster at Holy Trinity Catholic Church.  But, no matter what hat she is wearing, she embodies each role with her whole heart.

When she isn’t singing or working with her students, Kelly loves to spend time with her husband Michael and their four sons.  She loves, cooking, painting, crafting homemade cards, and decorating. 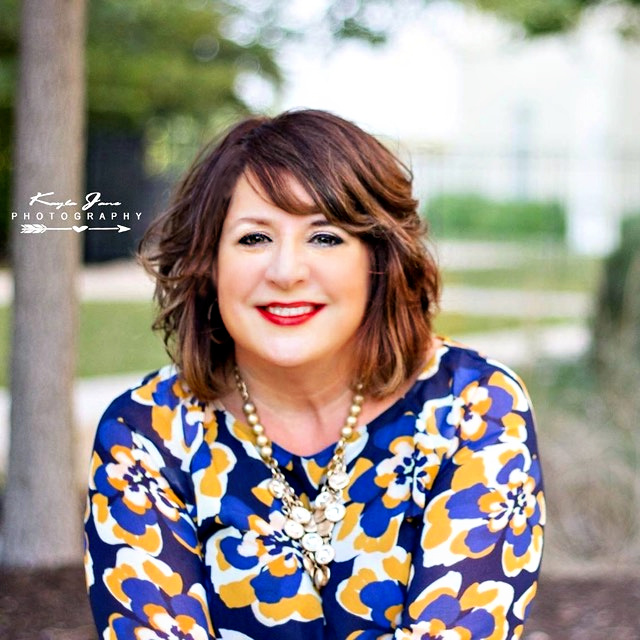 “We start with stars in our eyes.”  – Dear Evan Hansen 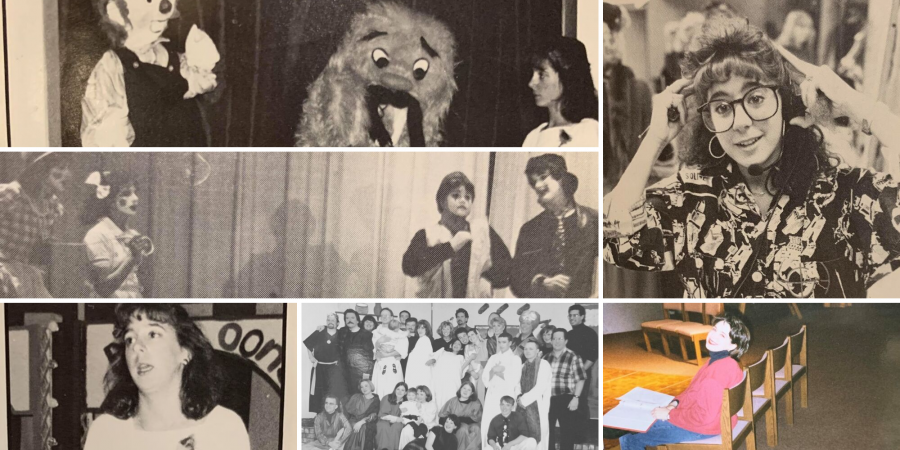